Dr. Dempsey has been a part of the FEI family for over 20 years. She has been an integral part of the growth and patient care in this practice, and continues to push the rest of us to strive for excellence in our work.

Dr. Bachus has two children. She enjoys running, snow skiing, and spending time with her family.

Why I Became an Eye Doctor...

When I was a child, I saw firsthand how someone could have passion and love for something that they do, but at the same time face the daily challenges to make ends meet. My mom was a writer, director, actress, and a single parent. I spent most of my early years around the Hippodrome Theater in Gainesville, FL. It was a magical place to be around as a child. The actors and actresses, the costumes, wigs, make up. In the evenings, I would spend most of my time walking up the aisles and aisles of the costumes pretending. Eventually, I would fall asleep and be carried to the car, and then to bed. Growing up backstage, I learned a lot about the theater and I have a great appreciation for “good theater”. Being back stage also taught me about choices. The array of “pretend” characters in the plays along with the array of real-life characters, the actors, gave me great insight. Unaware at the time, my exposure to the life of struggling actresses would create an internal drive. It became my quest to find a steady occupation that I could love and have a passion for.

Let’s fast forward to my later years in high school. My internal drive would continue. My two older brothers would soon be heading off to college and the proverbial question radiated around our household. As they picked colleges, the question of what they wanted do when “they grew up” lingered. I found myself reflecting on the same question.

When I entered college, I was dead set on becoming a physical therapist. I believed in my heart that this would be the perfect occupation. I loved the thought of helping people one on one. I had been a dancer and cheerleader growing up and felt the combination of athletics and personal interaction with people would be the ideal job. I attended Stetson University as a biology major. While I was a freshman in college, my older brother was starting Medical School.  When we would all come home for the holidays to visit, I found myself fascinated by what he was learning in school. I started to think about becoming a doctor instead of a physical therapist. But, I did not (and still do not like) to see blood. This might be a problem—a roadblock along my path.

When I got back to school, I started to look at becoming a physician. During one of my biology classes, I overheard a classmate of mine talking about Optometry. It sounded pretty interesting and I didn’t think that there would be a lot of blood involved, so I began doing some research. I visited several local Optometrists in Deland and over the summer did an internship with an Ophthalmologist in Gainesville. The more research and exposure I had, the more I liked the occupation. By the end of my junior year in college, I decided to become an Optometrist. Although, I really liked the disease and post-surgical aspects of Ophthalmology; I really did not like blood.

After Stetson University, I attended Southern College of Optometry in Memphis. During my third and fourth year there, I found that I had an affinity for ocular disease. I wanted to work with an Ophthalmologist in a clinical, surgical, and disease setting. A year after graduation, I joined the Filutowski Eye Institute in Orlando, FL. I have been a clinic doctor here since 1996. I feel very fortunate to have found such a wonderful place to work. I feel even more blessed that I have been able to find not only an occupation that I truly love and feel passionate about but one that has given me the opportunity to meet and help thousands of people along the way. 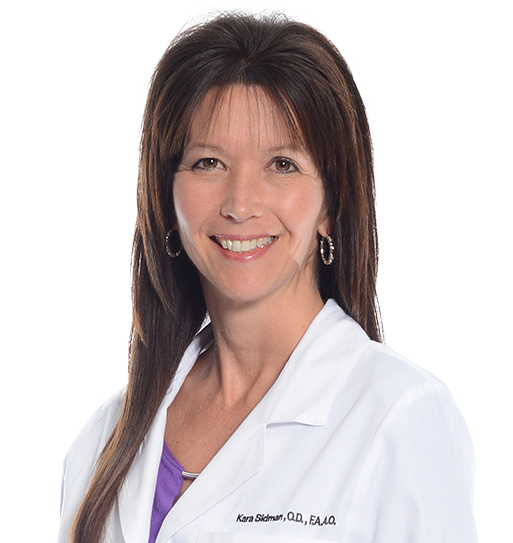 This website is for informational purposes only, and is not intended to be medical advice. Copying of this site is strictly prohibited. 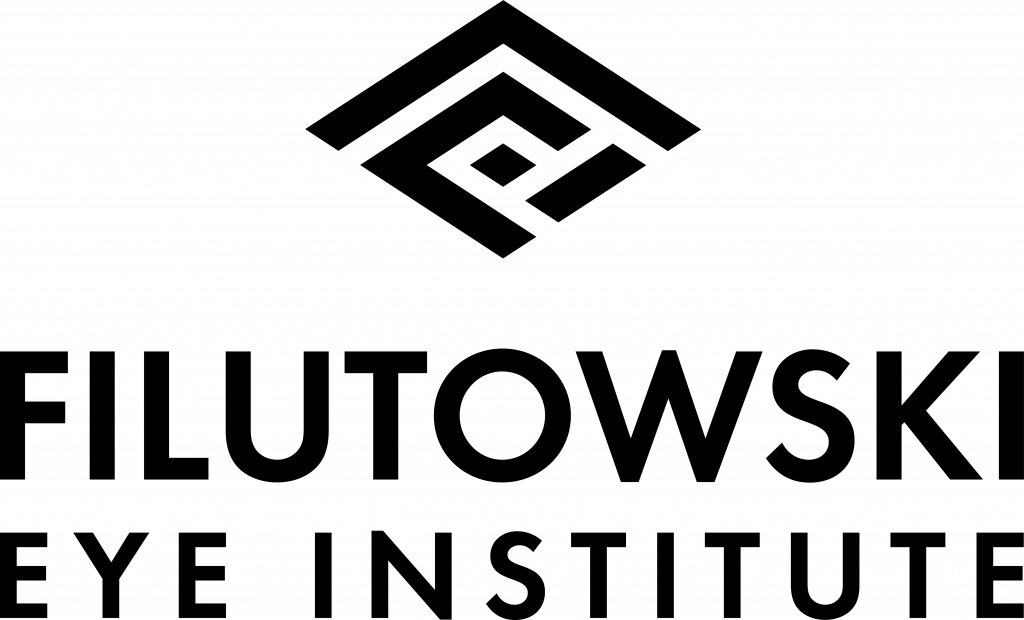 This website uses cookies (and similar technologies such as tags) to recognize your repeat visits, measure the effectiveness of campaigns, and analyze traffic.

To learn more about how and why we use cookies please visit our cookie policy. By hitting “Got it” or “X”, on this banner, or using our site, you consent to our use of cookies.

If you do not wish to consent, you will need to disable your cookies. You can see how to do so here.